Your submission has been received!
Oops! Something went wrong while submitting the form.

Have you ever wondered about the psychology and neuroscience behind a great sales demo? What it is that makes a successful demonstration in the minds of your prospects. Part of becoming a demo expert is understanding the science and psychology of clients' needs. 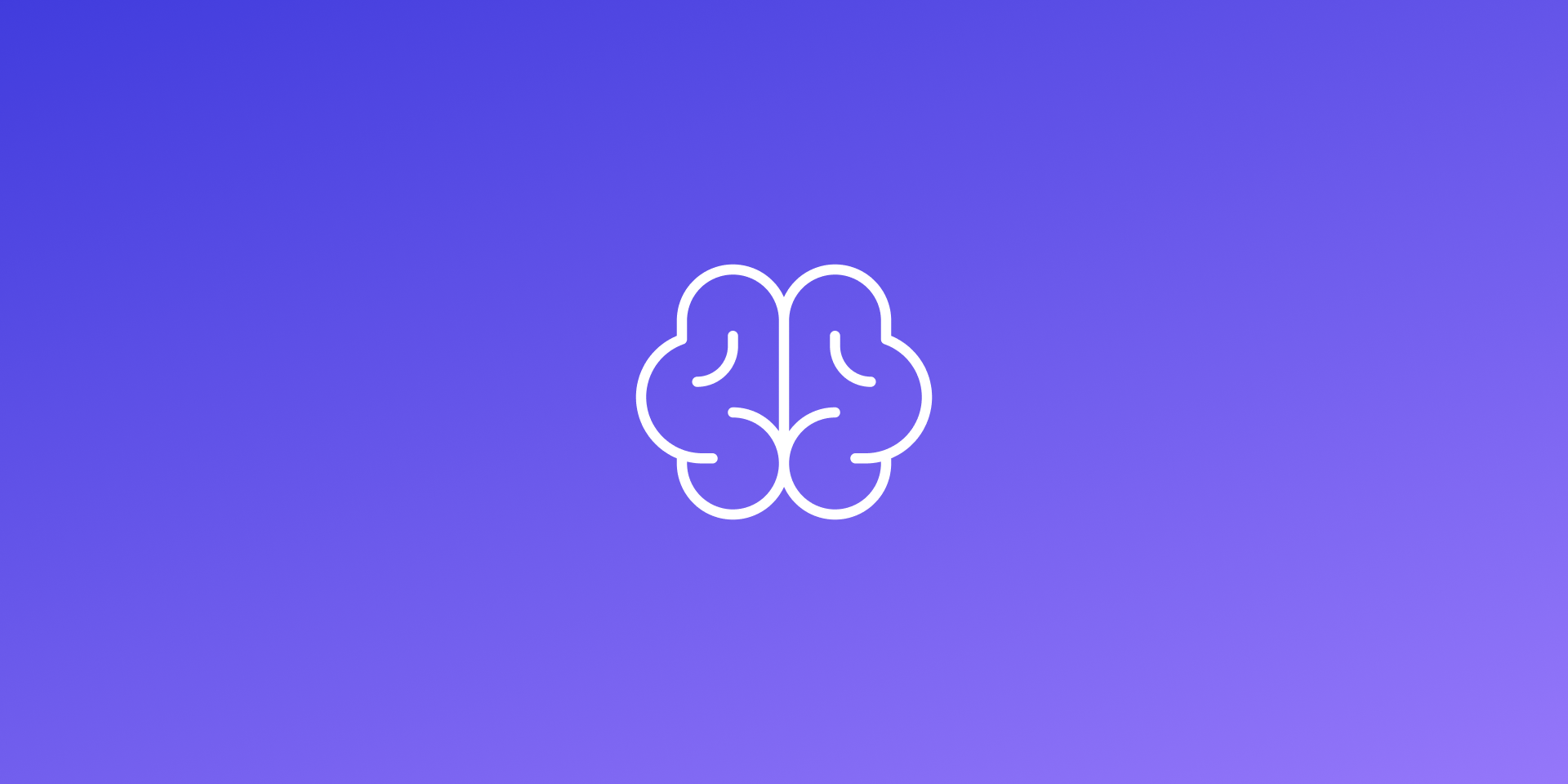 Have you ever wondered about the psychology and neuroscience behind a great sales demo? What it is that makes a successful demonstration in the minds of your prospects. Part of becoming a demo expert is understanding the science and psychology of clients' needs.

The Primacy/Recency Effect is the observation that information presented at the beginning (Primacy) and end (Recency) of a learning episode tends to be retained better than information presented in the middle. Create a thorough presentation with a solid beginning, middle, and end, with a focus on a strong conclusion and introduction. Make sure to ditch those pre-demo slides and layer them throughout the demonstration as you present to the prospect.

In short, does your audience remember your presentation? Are you providing the information in a memorable way?

Rule 1 emphasizes the importance of the opening of your demonstration, which needs to grab your audience's attention right from the beginning. Your opening comments should share critical key messages that are communicated at the start of your presentation and then reinforced in the conclusion. This is key to a solid sales demo and for your prospects to retain the most important and vital information from your interaction.

According to the Global Institute of Training and Presenting, the primacy effect is prominent in decision making. Craft a clever opening that gets the attention of your audience, creating intrigue that is aligned with the message of your demo.

Create a compelling opening that grabs attention and shows the value of your presentation to your prospect.

Once you have presented your demo to your client and all key information has been explored, loop the conversation back to your opening statements, phrases, actions, or message.

This will ensure that the last words they hear you say are the ones you want them to remember and repeat.

The Rule of Three is a powerful technique of communication. You should learn, practice, master it and apply it.

In an article by Dr. Ken Broda-Bahm, he shares the simple, logical, and effective use of the rule of three and how human psychology responds to this grouping.

There is something satisfying and cognitively complete in a set of three. Three adjectives, a three-part theme, or three main points provide a construction that feels instantly familiar and ends up being easier to remember. The rule of three has frequently been used by the great orators who have contributed some of the most durable lines of our times. Legendary speakers such as Martin Luther King and John F. Kennedy (coincidentally, both known for their three-part names) and in such articles as “The Magical Number Seven, Plus or Minus Two” published in 1956 by George Miller of Harvard University.

Lists of three are sticky, which is to say, memorable.

This technique is not just used in oral storytelling, prose, and poetry — it can be seen in other industry niches such as film, visual art, marketing campaigns, and advertising. In photography, the rule of thirds is a composition guideline that places your subject in the left or right third of an image, leaving the other two-thirds more open. As in other forms of composition, the rule of three generally leads to well-composed and visually stunning art.  In linguistics, there is an expression in Latin that translates to “everything that comes in threes is perfect,” or alternately as, “every set of three is complete.” And, leave it to the Romans; they managed to express it in a three-word phrase: Omne trium perfectum.

Use Three Value Themes in your demo and repeat them.

Information overload impedes the decision-making process, resulting in a poor, or even no, decision.

Information overload from a decision-making perspective is an important factor and can be an issue in SaaS live demonstrations. Popular phrases of this issue are known as:

In our fast-paced and overstimulated world, with more options than ever before — our brains are increasingly having an adverse effect on decision making.  This is somewhat in contrast to much of the decision-making literature, which assumes that individuals start from a position of a lack of information or simply have sufficient information.

Make sure your playbook does not create information fatigue syndrome by sticking to the rule of three.

Our brains are wired to pay attention for 10 minutes. That is the amount of time you have to impress your prospect.

Get to the point, make it memorable, and be more likely to sell your idea. After that, you have to take active steps to keep them engaged with direct questions, other media, and incentives. Stop the monologue and stick to the key points.  The human brain has an onboard clock that times out after precisely ten minutes. Neuroscience proves it.

According to John Medina, a molecular biologist at the University of Washington, you have 9 minutes and 59 seconds to keep your audience's attention. After that, you have to take active steps to keep them engaged. Despite the growth of social media and increasingly shorter content, the 10-minute rule seems to remain intact. It also applies around the world and throughout industry niches.

Dr. John Medina observed that our brains seem to be wired to some primitive timing mechanism. After 10 minutes, your audience's attention will decrease significantly. The silver lining? Just as the primitive brain has an onboard timer, it also has systems that allow it to be re-engaged.

Here is how to structure your 9 minutes and 59 seconds with your prospect:

Bait includes anything that accesses the emotional part of the brain. The most effective emotional props include personal stories, visuals or photography, video content, and person-to-person live demonstrations.

If you time an interesting and informational video to play just as your audience's attention begins to decline, you'll bring them back into the presentation. This can be anything from a customer testimonial, a case study, or a humorous anecdote that complements the theme of your presentation.

Stick to the Rule of Three

As stated in Rule 2, the rule of three implicates that we only remember about three pieces of information in our short-term memory. If you have 10 minutes to get someone's attention, do not overload them with too much information to retain all at once. Give them three pieces of key information. For example, the three main benefits of your product.

You might not like the fact that you only have 10 minutes to make your point — but this is how the human brain is wired.  With our attention spans, on average, only 10 minutes, this makes it critical to get your point across in the most efficient way possible. So, get to the point & make it memorable! You will be more likely to sell your idea.

It may seem like a simple concept, but neuroscience has proven time and time again and over many mediums, that there is a science to sales.

We have built Demoleap with demo neuroscience-backed tips in mind. Demoleap is a beautifully simple solution for better sales discovery and live demos. With Demoleap, teams learn, coach, and measure with a single platform.

Other stories we suggest 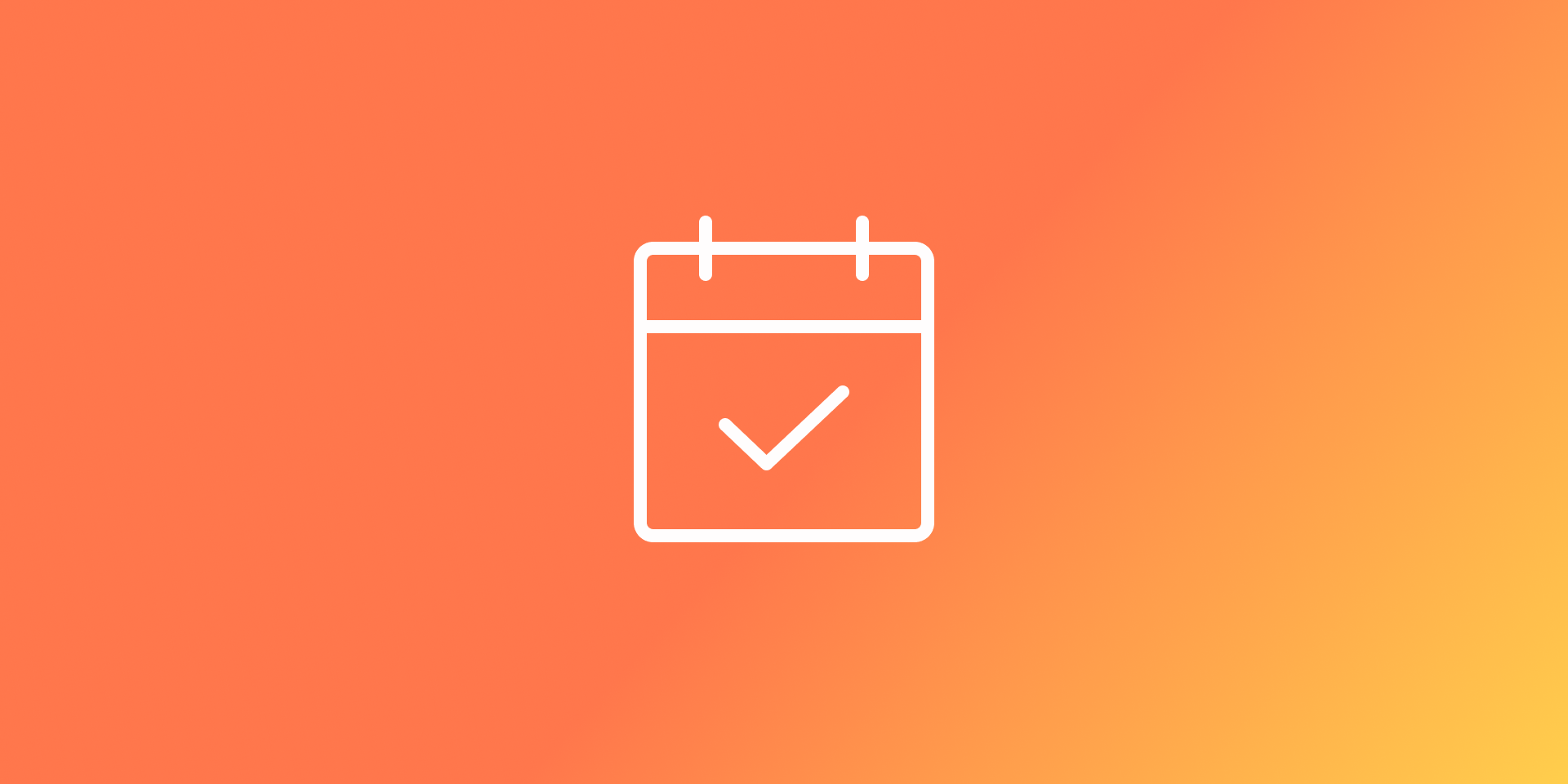 Simply put, sales enablement is the practice of providing sales teams with the tools, information, training, and content they need to sell more effectively. This is why it's important to know how to do sales enablement correctly. 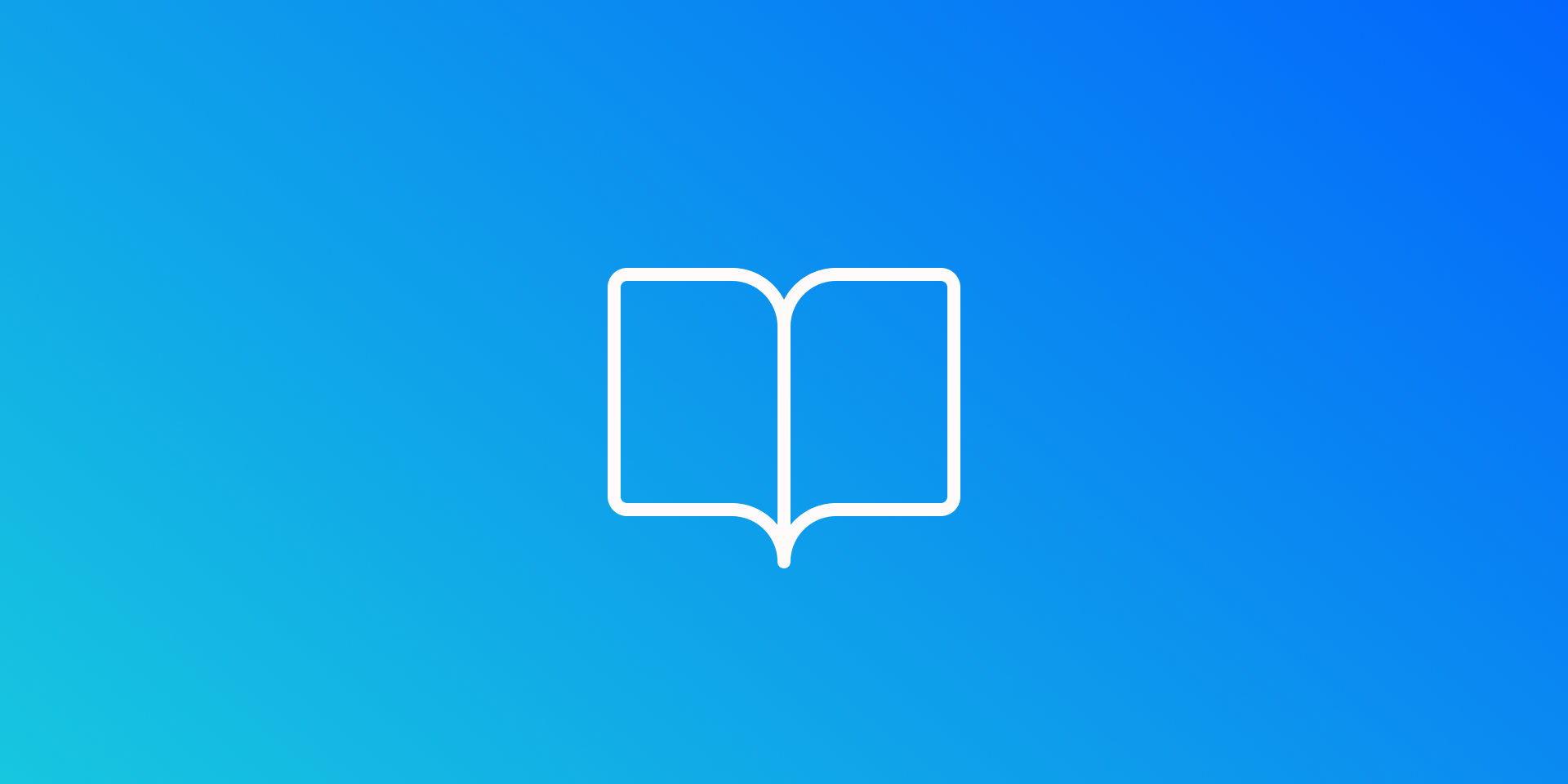 Storytelling as a SaaS Sales Strategy: The Art behind Powerful Product Demos

A strong storytelling narrative when conducting a demo and conversing with a potential prospect is a game-changer. This is how you make the demo relatable and memorable. “Regardless of what you are selling, incorporating the art of storytelling into your sales discussions allows you to appeal to both logic and emotion and make sure people recall your story.” 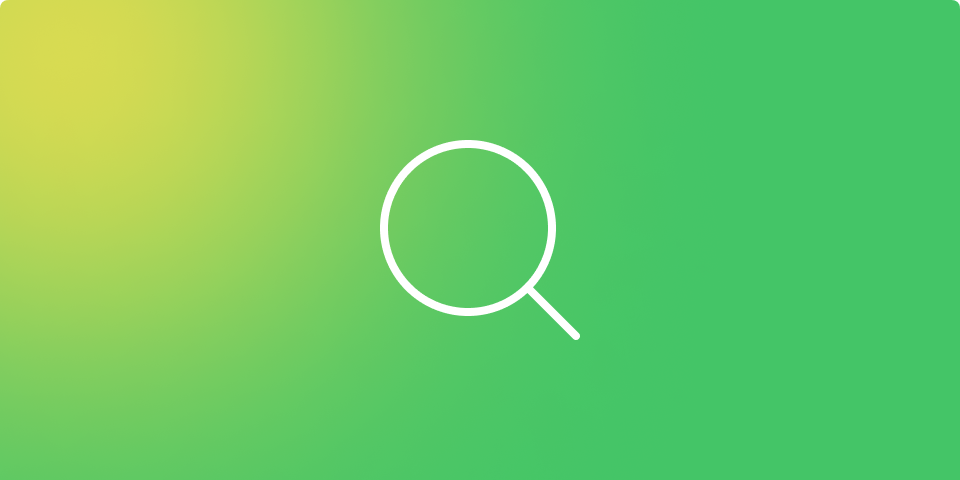 DO’S AND DONT’S: How to Prepare for (& get the most out of) a Sales Discovery Call

Discovery skills are the first ingredient in a powerful set of sales intelligence needed to master a demonstration. The success of your Discovery dictates the outcome of your demo and closing deals.